We review, restructure, edit and proofread legal and financial documents:

Reed & Scott is registered at the Amsterdam Chamber of Commerce number: 52550303

We provide translations of all legal documents including:

With more than twenty years of experience in legal language services, we can advise you in all manner of situations. Get in touch using the contact links above. 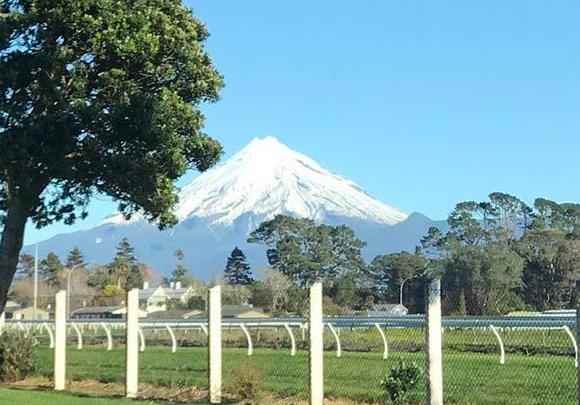 While working as legal editors in the Netherlands at the Amstelveen offices of Andersen Legal in 2001, Calvin Scott and Sharron Reed quickly established that, by pure coincidence, they both came from the same remote corner of the planet: Taranaki, a province on the west coast of New Zealand’s North Island presided over by the majestic volcanic peak of Mount Taranaki. They set up Reed & Scott in 2006 as a platform for offering specialised translation and language services.

Sharron Reed is based in the Netherlands where she has built up more than twenty years experience in providing English-language services to law firms. These services include editing legal and financial texts, documents and contracts of all kinds from Dutch to English, and providing legal English training and answering language-related law questions. Sharron has worked for both international and Dutch law firms, including Clifford Chance, Andersen Legal / Wouters Advocaten, Houthoff Buruma and De Brauw Blackstone Westbroek. 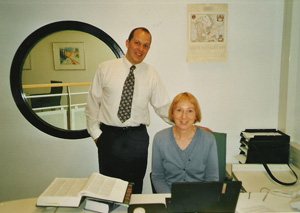 Currently, Dr Calvin Scott has relocated back to New Zealand where he is working as a policy analyst and translator. He holds tertiary qualifications in German, French and public policy and has considerable work experience as a freelance and in-house translator, specialising in the translation of insurance reports, issue and policy papers, academic papers, general business correspondence, press releases, speeches and other public relations material. Calvin has worked as a translator for the Department of Internal Affairs (New Zealand), Andersen Legal / Wouters Advocaten (The Netherlands) and Allianz Versicherungs-AG (Germany).

Legal English has a number of unusual features that differ from standard English which mainly relate to terminology, linguistic structure, linguistic conventions and punctuation. Specifically, use of terms of art, lack of punctuation, use of doublets and triplets, unusual word order, use of unfamiliar pro-forms, use of pronominal adverbs and use of phrasal verbs.

Increasingly, Dutch laws are translated into English. This list, focussing specifically on finance law, sets out the title of the law in the first column, the English translation with hyperlink in the second column and the date and the source of the translation the third column. Please remember that translations have no legal force; reference should always be made to the Dutch original.

Rates are EUR 60 per hour for legal editing and legal English training and EUR 10-18 cents a word for Dutch to English translations. The time involved depends on the specialised nature and difficulty of the original text. These rates are negotiable and subject to change without notice. Changes in rates may not always be immediately reflected on this site.

Invoices are sent by e-mail. All prices are exclusive of 21% VAT for Dutch customers. Payment is only by bank transfer and should be received within 30 days of the invoice date. Invoices will be submitted on a monthly basis while work is on-going.